How Does A Convection Oven Work?

I absolutely love roasting chickens in the convection oven. Not only do they cook a lot quicker, the crispy skin and the juicy meat are just to die for. But even after the yummy meat is eaten you can still make the most flavorful Homemade Chicken Stock using the leftover bones.

Pros and Cons of a Convection Oven

Best Things To Cook In A Convection Oven

WHAT TO MAKE NEXT: If you love crispy and delicious roast chicken, then you’ll love our amazing Convection Oven Roast Chicken. It’s juicy and flavorful, seasoned with a homemade spice rub and cooked to perfection in the convection oven.

How Does A Conventional Oven Work?

A traditional oven has two heating elements, one on the bottom and one at the top of the oven cavity. There is no fan that circulates the air, therefore traditional ovens often create hotspots. The position of food within a regular oven determines how it is cooked. Food closer to the heat source cooks quicker than food that is further away from the heating elements. In a conventional oven, use the bottom rack for roasting, the upper rack for grilling and broiling and the middle shelf for baking.

Pros and Cons of a Conventional Oven

Best Things To Cook In A Conventional Oven

Regular ovens are great for baking as they do not circulate hot air that might dry out the surface of baked goods.

WHAT TO MAKE NEXT: If you love crispy baked potatoes, then you’ll love our Convection Oven Baked Potatoes. Even with reduced cooking time, your potatoes develop that crispy skin and hot, pillow interior that make them truly great.

Do I have to make adjustments to cooking times that are meant for traditional ovens?

Yes. For convection baking you have to cook the food at lower temperatures for less time. A general rule of thumb is to decrease your conventional oven temperature by 25°F. If your recipe calls for baking at 350° then bake at 325° in a convection oven. Cook time will depend on how crowded the oven is. Generally, cook time is about 25% shorter for convection cooking vs conventional cooking.

What does carry-over cooking mean?

This means, even after you have taken your food out of the convection oven it will keep on cooking for a couple of minutes. This makes it especially important for meat, to let it rest for 5-10 minutes after taking it out of the oven. This way the juices have time to redistribute and therefore ensure extra juicy meat.

Do I need to baste meat while cooking in a convection oven?

No, generally there is no need to baste meat cooking in a convection oven. The circulating hot air sears the outside of the meat and therefore locking in all its juices. However, if you are using a special marinade or sauce, baste the meat during the last hour of roasting.

Can I use a pizza stone in a convection oven?

Yes. Put the stone in when you start preheating the oven, so it gets nice and hot.

Is an air fryer a convection oven?

Air fryers are basically small convection ovens. Read all about the main differences between a convection oven vs an air fryer to determine which suits your cooking needs beset. 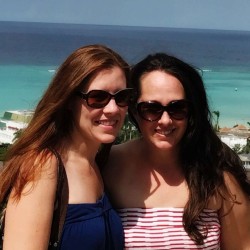 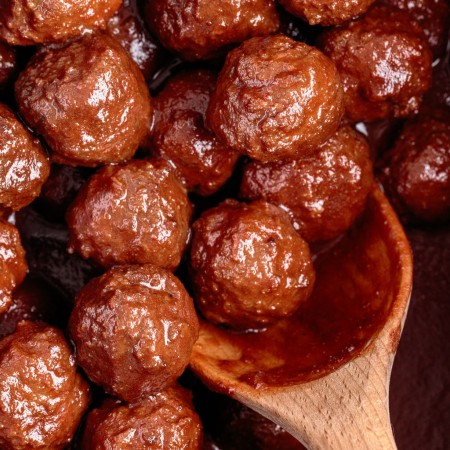 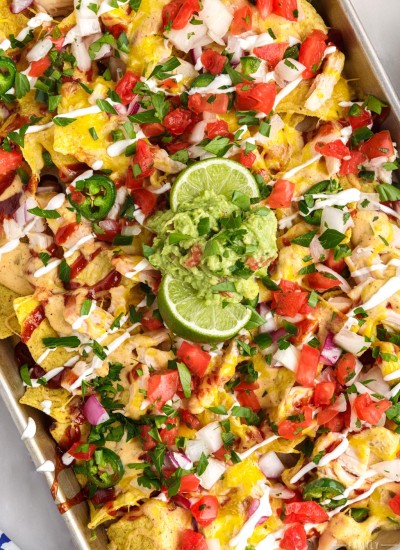